Handheld Scanners By Artec 3D Scan And Capture The Real World In Seconds
Artec 3D bridges the gap between the Milky Way and the metaverse with instant 3D capture and machine learning algorithms.

A quick survey of virtual avatars reveals that multiplayer games with Picasso-like figures are still humanly identifiable through familiar kinetic traits from IRL encounters. In the mix, high-grade non-player characters (NPCs) are still working their way towards being our best mates, but nifty scanners may soon blur the line between human beings and NPCs.

A few weeks ago I witnessed this technology first hand at VRX San Francisco as Artec 3D rep Anton Bosneaga scanned me into a 3D object with the “Artec Leo”, a handheld wireless device weighing in at around 5 lbs and priced at $25,800. This is just one of the companies many portable 3D scanning products. 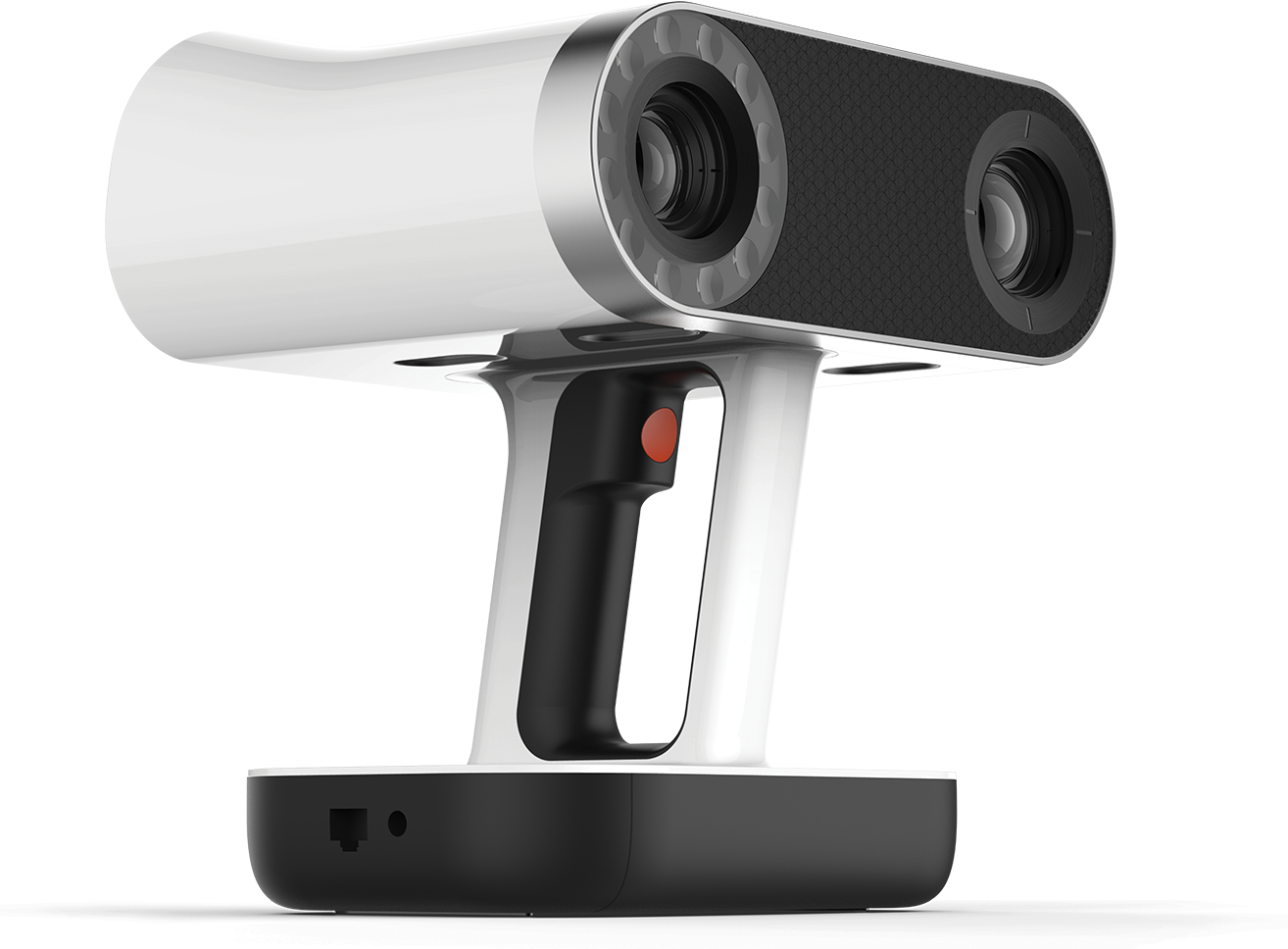 In less than a few minutes, my .obj was uploaded to a computer as a 3D asset. The scan works by using a method referred to as triangulation, during which a laser is projected onto an object which measures the distance to the surface based on an internal coordinate system.

“Everything depends on the algorithms you’re using to animate the 3D model, as well as what’s anatomically realistic, unless you choose to go beyond that boundary,” said Evgeny Lykhin, VP of Software Development at Artec 3D. 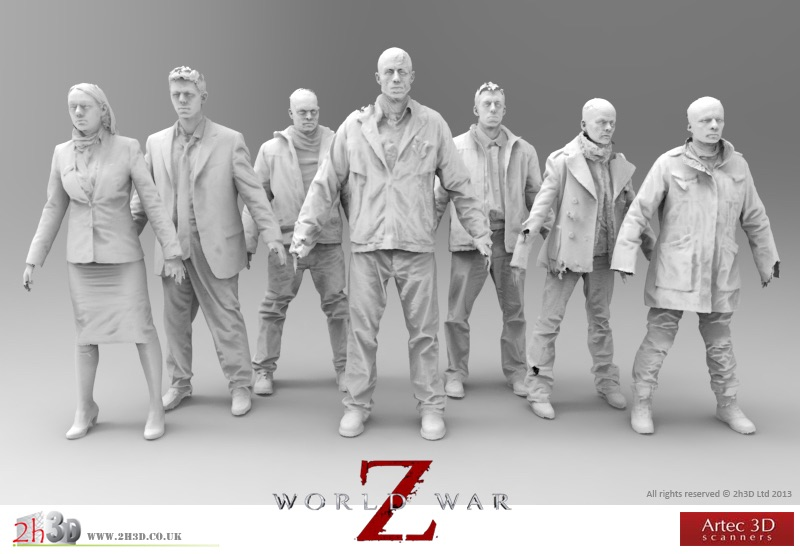 The potential applications of scanners such as the ones developed by Artec 3D are endless. This includes the development of ultra-realistic high-poly models as seen in the game World War Z, the historical preservation of ancient artifacts, archaeological sites, and crime scenes; the creation of 3D models for CGI, and medical various applications, such as prosthetics and oral surgery.

So how do the professional 3D scanners at Artec 3D compare to consumer 3D scanners, phone-based solutions, and other volumetric solutions?

Christina Heller, CEO at the volumetric performance capture studio Metastage, is focused on the potential of motion capture that is all about authenticity. “Being able to capture athletes, musicians, and the world’s great leaders so that future generations can experience them is a huge privilege,” she said. In both instances, digital archives and immortalizing people in formats that are true to their real presence is an industry with huge economic potential. Think of “Ashely O”, the Black Mirror Episode wherein Ashely O – cast as Miley Cyrus – is uploaded to an Amazon Echo. While in a coma, Ashley O’s music manager takes O’s hologram double to rake in cash in a highly unethical scam.

While volumetric capture and algorithmic programming to the extent suggested in Ashley O may be ways away, Heller says that, in 2020, we will see more interactive volumetric experiences. “Directors are using branching narrative structure to create one-on-one interactions between the performer and player, which is great for games, and increasing true immersion.”

When it comes to mobile phone capture, TrueDepth camera on the iPhone X doubles as a mobile 3D scanner for DIY projects. Its primary consumer uses are for Face ID authentication and custom emoji dev. Applications for 3D capture on iPhones such as RestAR are also changing the playing ground for instant 3D as seen in their latest Gucci bag demo for product visualization.

Once AR glasses become practical and affordable for general consumer use, the way we use volumetric content and 3D capture, and the frequency of that use, will begin to explode. Free-roam and life-size mixed reality gaming experiences, field trips to historical or modern-day destinations, advanced CGI capture and full-on digital twins- it’s technologies like volumetric capture at Metastage and the revolutionary 3D scanners at Artec 3D that will make this type of science-fiction a reality.

As for when we can expect to have this technology in our pockets, “[t]here isn’t really an obvious way consumers could use a 3D model in any case, since applications such as CGI, design, or customization would require professional skills,” said Lykhin.

I look forward to the next iterations and software combinations that enable intuitive and accessible 3D capture and animation through a voice-controlled assistant. Although, according to the Black Mirror, we’ll need to figure out our digital doppelganger rights ahead of mass adoption.

Until then, transitioning between VR and reality is like visiting two completely different universes. Our minds fill in the gap where needed, skim over faces that are still deep in the uncanny valley, and untangle spaghetti limbs that smoothly smash through ghost walls.